A new OCS demo by iNSANE released at Solskogen 2016.

A very special greeting to our own Randy!

Triace leveled up today to 4.0. Happy Birthday from all your friends in iNSANE!

The awesome chip musicdisk Chiperia Issue 5 has been released. It sporting not 1, not 2 but 8(!) insane musicians!

Slash, Jerry, Vedder, Juice, Mygg, ALPAidUS, Wiklund and Triace all have amazing chiptunes in this issue!

I (Vedder) want to say thanks to Slash who took over the organizational duties of iNSANE when I wanted to focus on other things. Now I am ready to take over as organizer again. Slash will go back to make music and take care of The Chiperia Project.

We had a crash and lost a year of posts. Working on bringing it all back.. more or less…..

Vedder hosted the annual spring meeting in Stockholm the past weekend. Attending the meeting was Vedder, Bjoppe, Alpaidus and Corpsicle. We had a lot of fun and we also made this meetro. 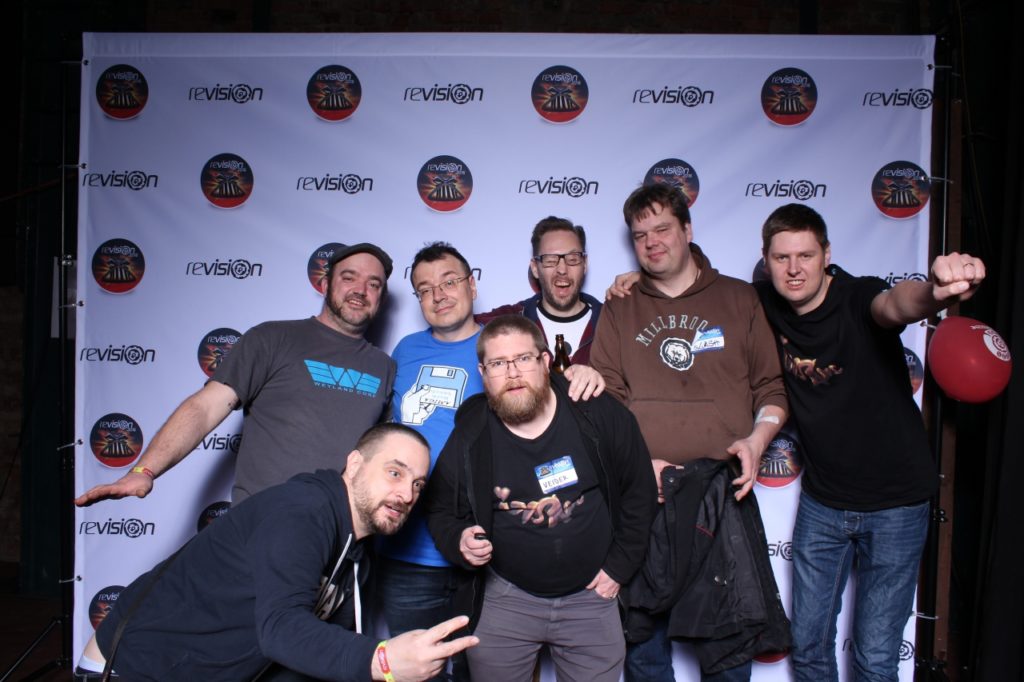