A Video capture of our latest litte Amiga prod. Released at Edison 2015.

Code and font by Vedder, Logo by TmX and Music by Mygg 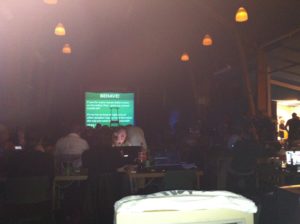 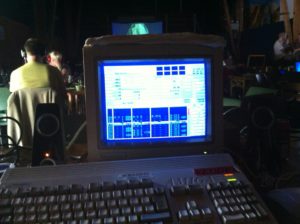